Skip to navigation
Your Future Matters Schedule a Meeting 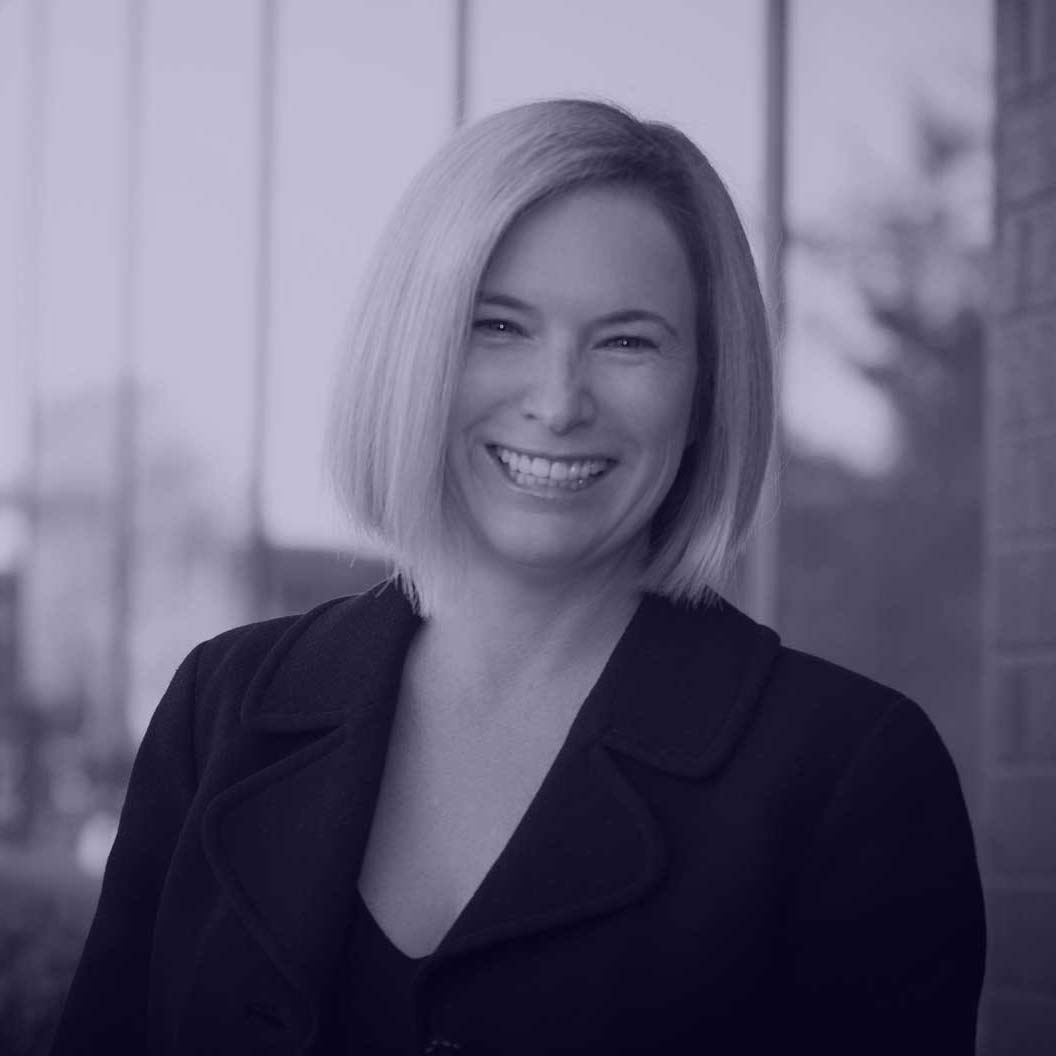 Jeanine Anderson is a litigator with broad experience in family, employment, and appellate law as well as general civil litigation. After graduating from the University of Texas School of Law in 1995, Jeanine moved to Denver and began practicing law at the large Denver- based firm of Brownstein Hyatt Farber Schreck, where she became a shareholder in 2006. At Brownstein, Jeanine was a member of the Litigation and Appellate groups. Her diverse practice encompassed many types of litigation for a wide variety of clients, from large, publicly-traded companies, to start-up businesses, to individuals. She successfully tried cases in state and federal court and before arbitral forums, and has handled appeals before the Tenth Circuit Court of Appeals, the Ninth Circuit Court of Appeals, the Colorado Court of Appeals, and the Tennessee Court of Appeals. While with Brownstein, Jeanine’s abilities as a private-sector litigator were recognized by the magazine 5280, which named her a 2009 Colorado Rising Star. In addition, Jeanine has received several recognitions and awards in the area of family law. In 2018 and 2019, Jeanine was recognized by the National Academy of Family Law Attorneys as a Top 10 Attorney in Colorado for excellence in the field of family law. In 2019, she was also recognized as one of “10 Best Attorneys” by the American Institute of Family Law Attorneys for exceptional and outstanding client service. On top of these recognitions, Jeanine is also a member of the Top 10 Attorney List in the practice area of family law for “Attorney and Practice Magazine” for the 2019 calendar year.

In 2015, Jeanine joined forces with one of her business partners at Brownstein, Richard Barkley, and together they founded Anderson Barkley, LLC. Jeanine is committed to using her experience and expertise to provide cost-effective representation in the areas of family law, employment law, appellate litigation, and general civil litigation.